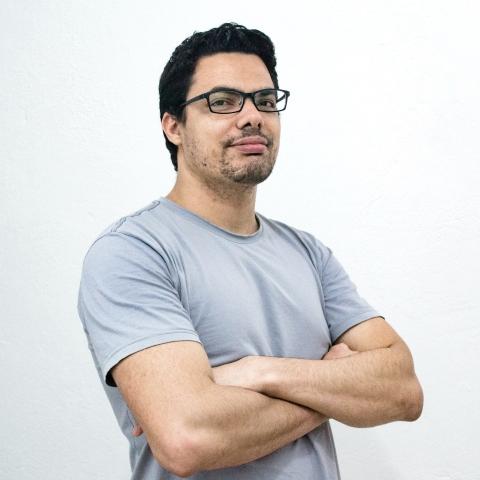 In the United States, an estimated 962,304 people are living with or in remission from lymphoma, according to the National Cancer Institute. Lymphoma is a type of blood cancer that develops in the lymph nodes and tissues of the lymphatic system. As with any other cancer, being diagnosed with lymphoma can cause feelings of anxiety and depression. Those feelings may continue even after treatment has ended.

For support, some lymphoma patients have turned to MyLifeLine, Cancer Support Community’s free online community for people impacted by cancer. MyLifeLine members can join any of 14 different discussion boards to exchange stories and offer comforting words. As one lymphoma survivor shared on our Coping With Side Effects board:

“This type of forum can help to relieve some of our anxiety. So don't be afraid to introduce yourself to a fellow cancer survivor to swap stories. We are not alone, and several of us have the same concerns.”

MyLifeLine members can also create a private website where they can blog about their journey and receive support from friends and family. Dan, a lymphoma survivor, used MyLifeLine as a therapeutic outlet during his cancer journey:

“I wrote for no one but myself. It was such a key part of my journey and hopefully my success story.”

You may be reading this blog because you are a lymphoma patient or care for someone who has lymphoma. Or perhaps you are at risk for the disease. Read on as we share some key things to know about lymphoma in recognition of Blood Cancer Awareness Month.

Hodgkin lymphoma (HL) is a blood cancer that begins in a specific type of white blood cells called lymphocytes. Lymphocytes are part of the immune system. HL occurs when a healthy white blood cell becomes abnormal, dividing and making copies of itself in the body.

There are 2 main types of Hodgkin lymphoma:

Approximately 9,000 people are diagnosed with Hodgkin lymphoma each year in the United States. Among them, 4,000 are children, teenagers, and young adults.

Non-Hodgkin lymphoma (NHL) is the name of a group of blood cancers that develop in the white blood cells (leukocytes). NHL can be either indolent (slow growing) or aggressive (fast growing). NHL is one of the most common cancers in the United States.

There are over 60 subtypes of NHL, but most fall under these 2 groups:

Non-Hodgkin lymphoma accounts for about 4 percent of all cancer cases in the United States. More than 95 percent of cases occur in adults, but certain types are common among children.

Signs and Symptoms of Lymphoma

Common signs and symptoms include:

Risk factors for lymphoma can include:

Learn about new options for relapsed or refractory DLBCL

If you are living with lymphoma or are a caregiver to someone with lymphoma, these resources can help ease the burden of your journey.